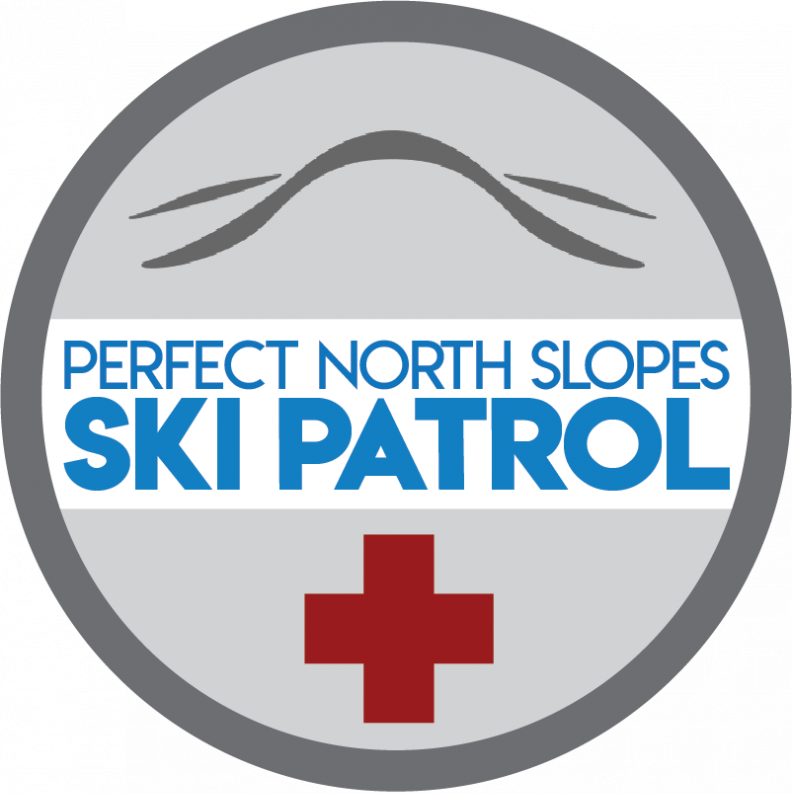 The National Ski Patrol System, Inc., is a non-profit, educational, safety, rescue, and first aid system for the skiing public chartered by the congress of the United States of America. Charles Minot Dole originally organized the National Ski Patrol in 1938. The growth and development of the National Ski Patrol has coincided with the increase in popularity of the sport of skiing in the United States.The patrol has progressed to earn international recognition in the many winter sports activities in which it has become involved. Currently, it is the largest winter rescue organization in the world, and the only volunteer group in any country that has been selected to patrol the Olympic Winter Games. Over the years the patrol has helped out whenever and wherever accidents occurred. Ski Patrols in the Rocky Mountains were of assistance in locating army air corps planes that crashed during training missions, leading to Ski Patrol incorporation into air force groups in two states. The Ski Patrol became an official branch of the Army Air Corps search and rescue. During WW2, Ski Patrollers provided the leadership to form the U.S. Army famed 10th Mountain Division. Currently, the National Ski Patrol serves skiers throughout the United States, and also Internationally.

The Perfect North Slopes Ski Patrol was originally formed in 1980 at the newly developed ski area called Perfect North Slopes.  The original patrol consisted of 42 recruits from various backgrounds. All went through the complete NSPS training program to become registered basic patrollers. As the area has grown and increased the number of customers served, the patrol has expanded to its current level of 200+ members.

Skiing and snowboarding can be enjoyed in many ways. At areas you may see people using alpine skis, snowboards, telemark skis, cross country skis, and other specialized equipment, such as that used by the disabled. Regardless of how you decide to enjoy the slopes, always show courtesy to others and be aware that there are elements of risk in skiing that common sense and personal awareness can help reduce. and share with other skiers and riders the responsibility for a great skiing experience. 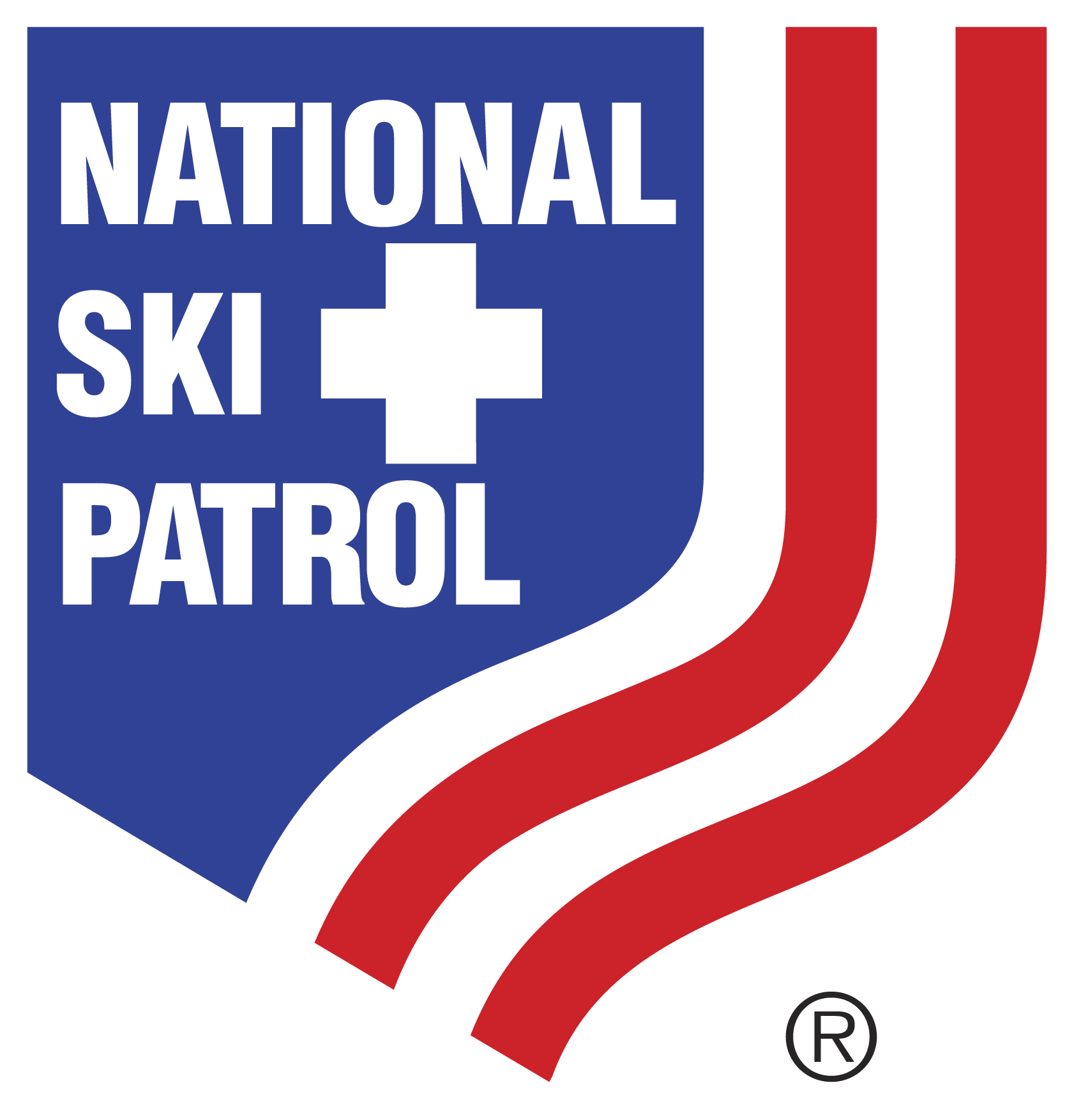